Rescue the street children of Afghanistan

Affected by four decades of war, Afghanistan is one of the most dangerous places in the world for a child. Around 2 million children are living as orphans in Afghanistan ravaged by years of war and poverty. Thousands more are homeless and living on the streets with no access to education, shelter and food.

These street children are forced to work and beg around the Afghan cities in often dangerous environments. Many children turn to picking garbage, polishing shoes and selling used bags just to earn a little bit of money for their families. The children, who earn on average less than $2 a day, are often the only means of support for their families. And their numbers are growing.

These children suffer from malnutrition, lung diseases from the pollution, are often assaulted and do not have a childhood. The ongoing pandemic has only worsened the situation putting millions at a risk of starvation. These children need urgent help gaining access to nutrition, medical aid and schooling.

Mahboba’s Promise is dedicated to improving the lives of these street kids by providing them with schooling, food, and a safe environment. The ‘rehabilitation of street children’ project aims to set up safe houses to help take children off the streets of Kabul and provide them with access to a safe and secure environment.

The goal is to establish an education and rescue house which will provide secure shelter during the day for the street children of Kabul through which we will provide nutritious meals and teach essential mathematic, English and Islamic studies to the children.

This will not only improve the lives of these children through education, but remove them from the hazardous and dangerous streets and lower their risk of malnutrition

Orphaned at five, Sameer had lived on the streets for three years. He survived by scraping an existence begging for food and sleeping wherever he could.  He had no access to school, adequate shelter or healthcare. The street dogs were his only friends, laying guard at his feet when he slept. Never knowing where his next meal was coming from, he begged for long hours a day and often fell asleep hungry and exhausted. 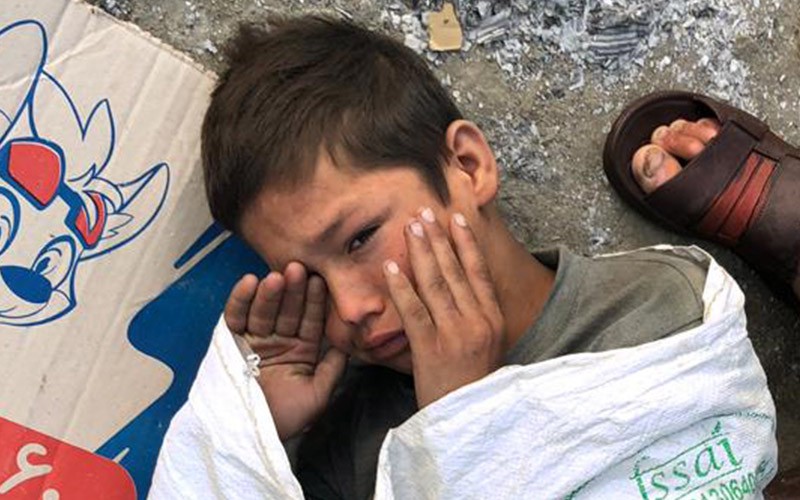 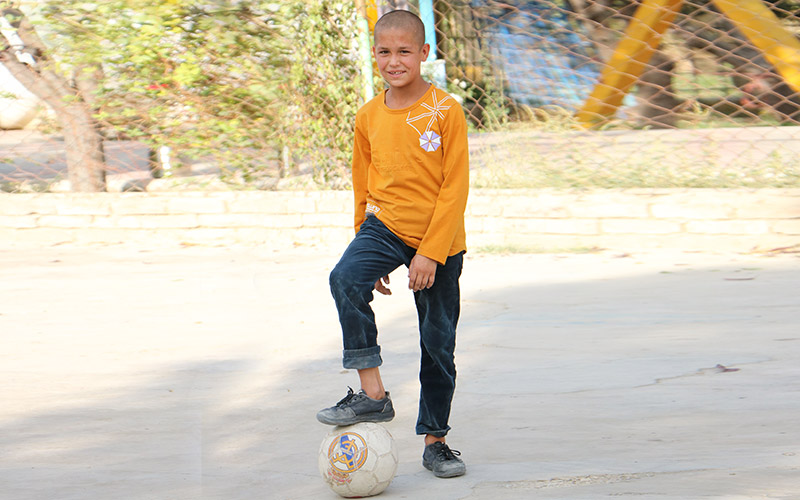 When rescued, Sameer had been sleeping inside a rice bag. Since being rescued from the streets, Sameer has joined the other boys and girls from the Hope House in attending regular school classes. Nowdays, playing football in the yard, there’s no evidence of earlier listlessness as he kicks and chases the ball with other boys.  No longer forced to scrape an existence, Sameer can once more dream of a better future for himself. “I’m glad I can study so one day I can become an engineer or a doctor.”

Your contribution to Mahboba’s Promise enables our organisation to make a real difference in the lives of children, such as Sameer.  Rescued from a life of poverty with no prospect of a livelihood, Sameer has been given the chance to rewrite his future. Through a safe and secure home environment, healthcare, nutritious food and education, he has the opportunity to reach his full potential and be a major force in rebuilding his country. 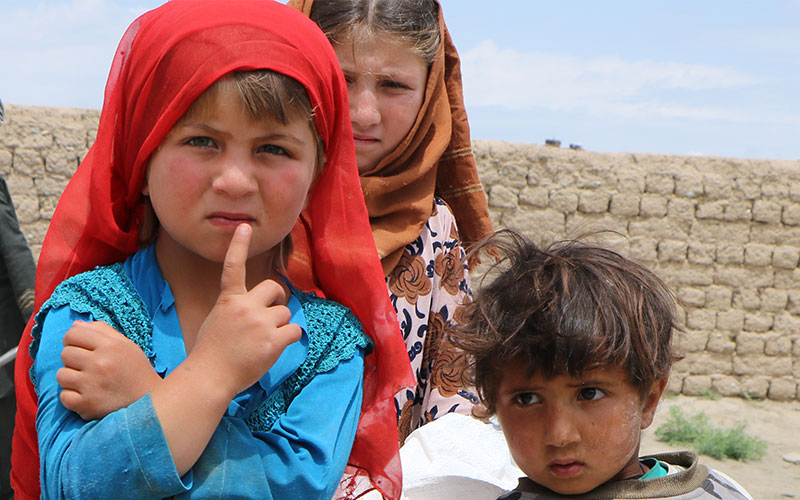 "Rebuilding Afghanistan through the empowerment of women and children." 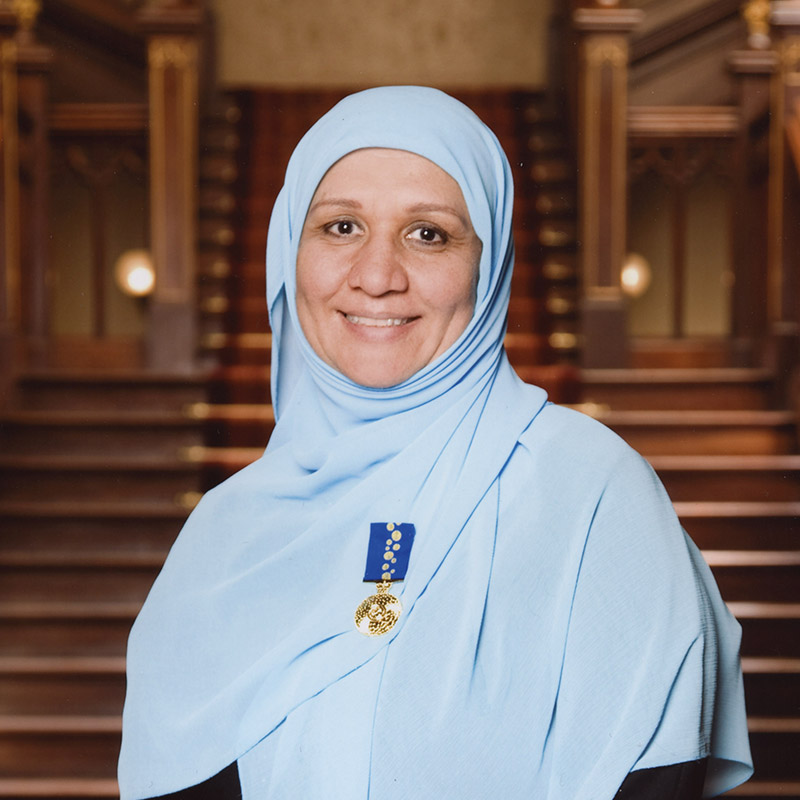 HOW CAN YOU HELP?

We need your help to sustain the project and to ensure we are able to provide the much needed assistance and rehabilitation to street children. Because no child deserves to go hungry, be without a roof over their heads or die of a preventable disease!

$50 CAN PROVIDE BOOKS AND CLEAN CLOTHES FOR A SINGLE CHILD

Provide a much needed donation to help children in Afghanistan. You can choose to do a one-off donation, or make a bigger impact with smaller monthly contributions.

Use the reference “Afghan Children” and your name.

MAIL
Send a cheque, money order or cash to:

You can help take vulnerable children off the streets and give them a better future.