Mahboba's Promise is fortunate to have great friends and supporters that believe in and help advocate the plight of the Afghan people. Read on to find out more about the inspiring speakers at our 20th Anniversary Gala Dinner.

The Honourable Dame Quentin Bryce AD CVO was the first female Governor General of Australia (2008 - 2014). Dame Quentin has a long history championing women’s rights, as well as improving the lives of families and young people. She was previously Governor of Queensland as well as the Federal Sex Discrimination Commissioner at the Human Rights and Equal Opportunity Commission.

Dame Quentin has been a Patron of Mahboba’s Promise since 2011. She uses her considerable profile to support fundraisers and events that aim to improve the lives of women and children of Afghanistan, and has visited our Hope Houses with her husband Michael Bryce AM. 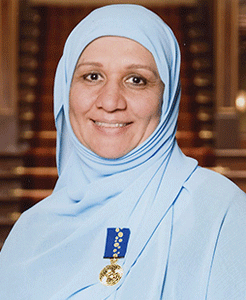 Mahboba Rawi OAM is the founder and president of Mahboba’s Promise. She officially began the charity in 2001 for women and children struggling in her native Afghanistan. Mahboba has overcome much personal adversity to build orphanages, libraries and schools. She is passionate about helping Afghan women and children become self-sufficient, confident and secure through education and training. Mahboba also makes yearly visits to Afghanistan to check on progress and meet those who she helps through her charity. Mahboba’s inspirational story was published in the 2005 book, Mahboba’s Promise. 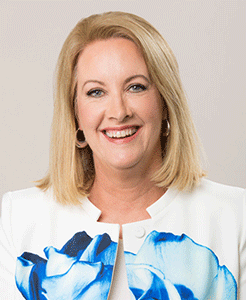 Australian lawyer Elizabeth Broderick AO was Australia's longest serving Sex Discrimination Commissioner (2007-2015), breaking down barriers that stood in the way of gender equality. She was recently appointed by the UN Human Rights Council as their expert on the issue of discrimination against women in law. Elizabeth also established the world renowned ‘Male Champions of Change’ strategy. This initiative enlists male leaders to challenge workplace inequality.

Elizabeth has been a long time friend and supporter of Mahboba’s Promise and our fundraising efforts. 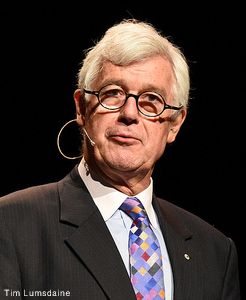 Julian Burnside AO QC is a barrister and staunch advocate for refugees and human rights. Although he practices mostly in commercial litigation, trade practices and administrative law, Julian has been awarded for his pro bono work defending asylum seekers. He and his wife Kate Durham established Spare Lawyers for Refugees and Spare Rooms for Refugees, which are programs that provide free legal representation and accomodation for refugees in Australia. Julian and Kate have been sharing their own home with refugees since 2001. One such refugee is Mosa who arrived at the age of 10 or 11, and has been supported by the couple throughout school and university. A noted author, Julian has also written several successful books on law, human rights and philology. 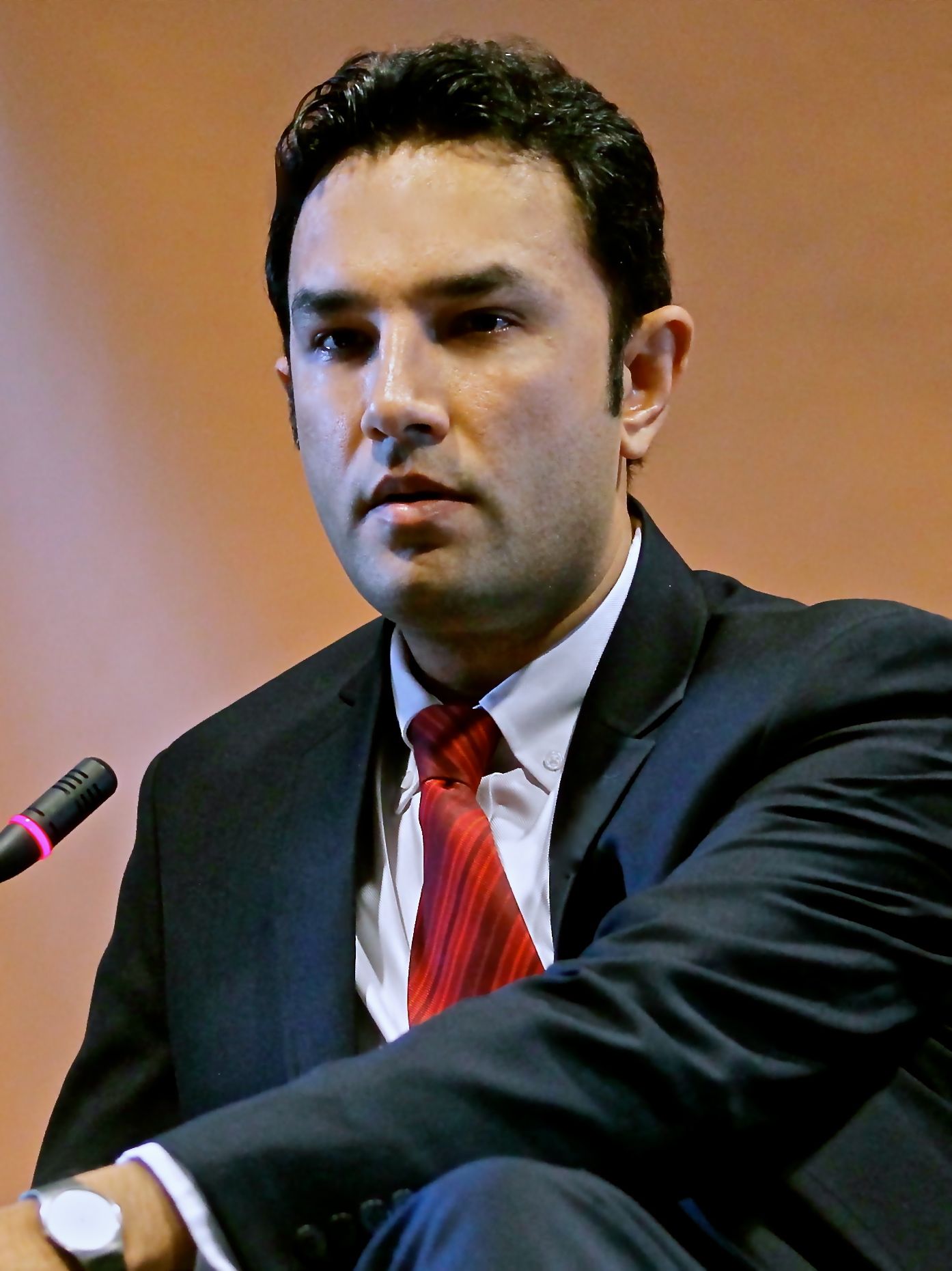 Mr. Wahidullah Waissi is an Afghan career diplomat. He currently serves as the Afghan Ambassador to the Commonwealth of Australia and New Zealand since March 2017.

Mr. Waissi’s professional work focuses on economic development since 1998. He has served for the Government of Afghanistan at many senior positions. Mr. Waissi led the Afghan negotiation team for the TAPI Gas Pipeline, CASA1000 electricity project, Chabahar transit agreement between Afghanistan, Iran and India, the Lapis Lazuli transport corridor connecting Afghanistan to Europe between Turkmenistan, Azerbaijan, Georgia and Turkey.

He also worked as Director and Formulation Manager for Afghanistan’s National Development Strategy and Afghanistan’ MDGs. He has been directly involved in coordination and organizing of 24 international political and economic development conferences for Afghanistan between years 2004 to 2016 mainly in Kabul, Berlin, Paris, Tokyo, Rome, London, Bonn, Brussels, Delhi, Istanbul, Moscow and New York. 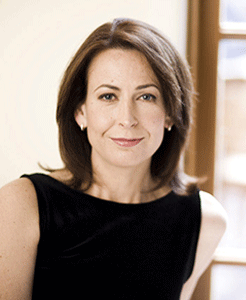 Virginia Haussegger AM is an award-winning television journalist, best known for anchoring ABC’s TV News Canberra until 2016. She is a passionate women’s advocate, serving on multiple boards and committees such as the UN Women National Committee Australia and Women in Media Canberra. Her book Wonder Woman: The myth of ‘having it all’ was published in 2005.

Virginia has been involved in Mahboba’s Promise for many years, including a 2009 trip to Afghanistan focusing on vulnerable women and children. In 2011, Virginia curated the exhibition Eye On Afghanistan to raise funds for Mahboba’s Promise. She also features in the 2014 documentary, Love Marriage in Kabul, directed by Amin Palangi.