In July 2018, the village of Pushgoor in Panjshir Valley was left victim to a fatal flood. More than 200 households lost their homes and livelihoods, and while most of these families have taken refuge in the crowded homes of relatives, over 90 families are living in tents.

The village that once stood amongst lush fields, natural springs and picturesque mudhouses, is today a wasteland of mud and rubble.

The people of Pushgoor Village live right next to the river at the base of the valley, taking the biggest hit from flood waters. On the night of the flood, the villagers frantically woke everyone up and evacuated their homes, treading knee deep through flood water. The flood continued on its destructive path, blasting massive boulders against the homes of villagers. The natural wells and springs were buried, the 5 electricity stations completely destroyed, and the road that snaked 10 kilometers up the valley is now blanketed by mud and rocks. More than 200 households lost their homes and livelihoods, and while most of these families have taken refuge in the crowded homes of relatives, over 90 families are living in tents. The prospect of a cold and bitter winter spent in these tents loom heavily in the minds of these families, especially the mothers. Throughout years of turmoil in Afghanistan, these people have experienced every hardship conceivable. Yet, they are not worried for themselves, but rather their children. Lacking the cozy and warm refuge of their ancestral homes, in just three months they could freeze to death.

The community depended on the once green fields for their livelihood. Farming was the main source of income for families of Pushgoor Village.

The flood waters washed away every cubic-inch of lush farming fields. Now the people of Pushgoor are left with no land, no home, and no way of earning an income. 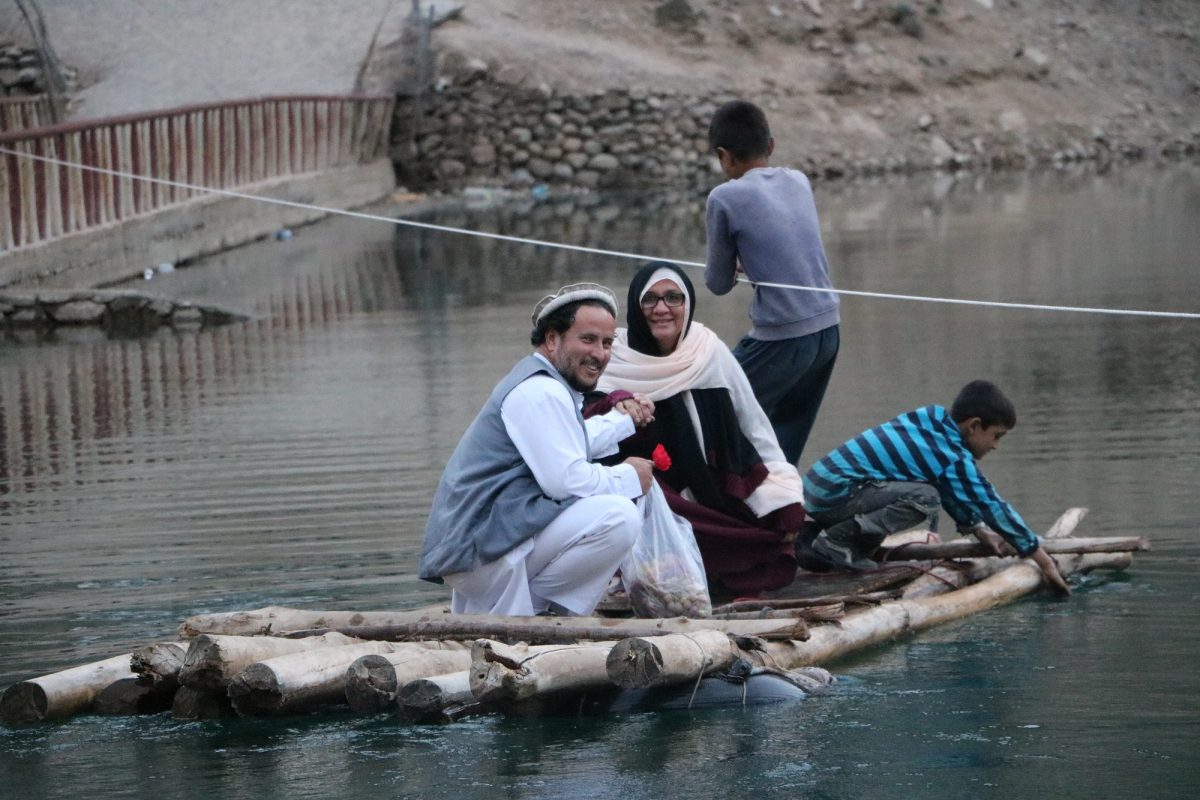 Word got around that Mahboba was visiting, and she was quickly surrounded by women and girls, all battered by the recent tragedy. The local women, alongside Mahboba, formed the first female commission of Pushgoor Village to ensure their voices were heard.

Another passionate outpouring came from young girls of school age, who have not attended school since the flood hit. The once dry land that the girls used to trek to reach their school, is now a lake. For girls in year 12, the approach of winter was doubly horrifying: the bitter cold and having nowhere to sit their final exams. 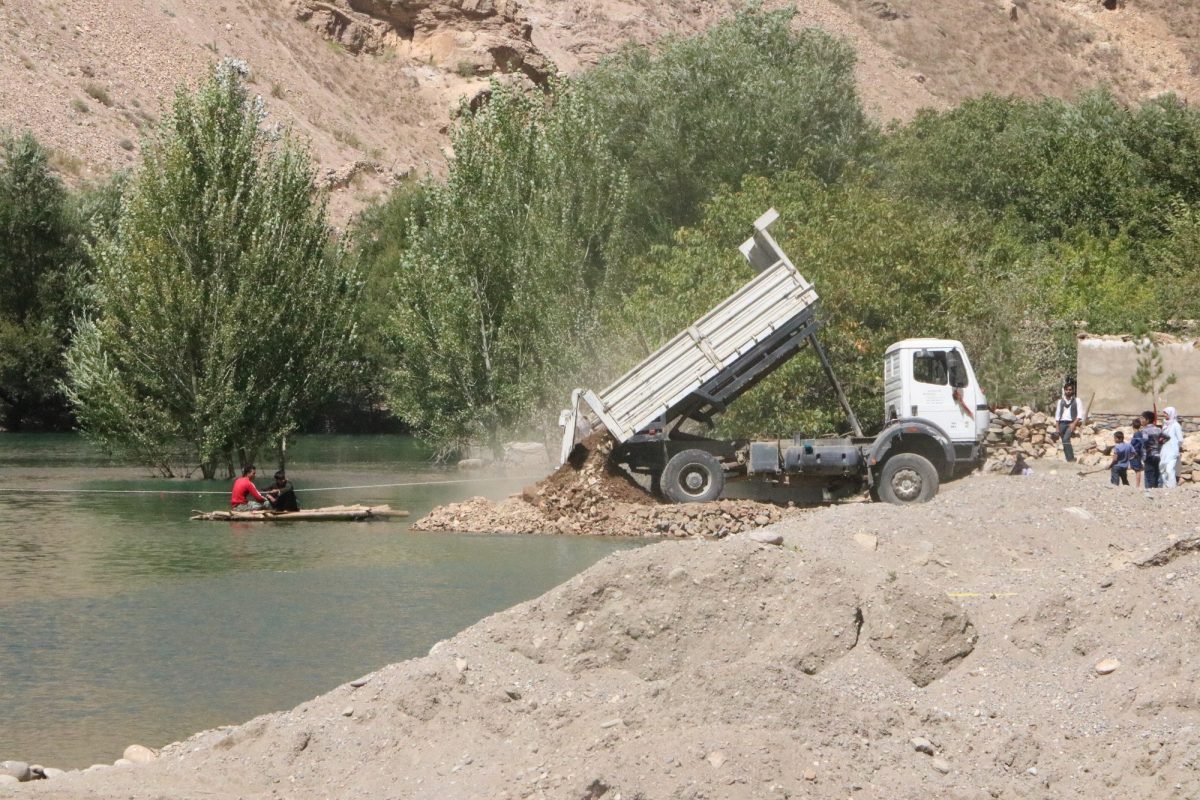 Work has begun on the filling in the bridge that connects Pushgoor Village to the local school. Previously, girls were unable to attend school or sit their final exams due to flood water destroying the bridge. Tonnes of rock and rubble was recycled to construct this pathway to school.

Please feel free to change the amount, if you wish to donate more.