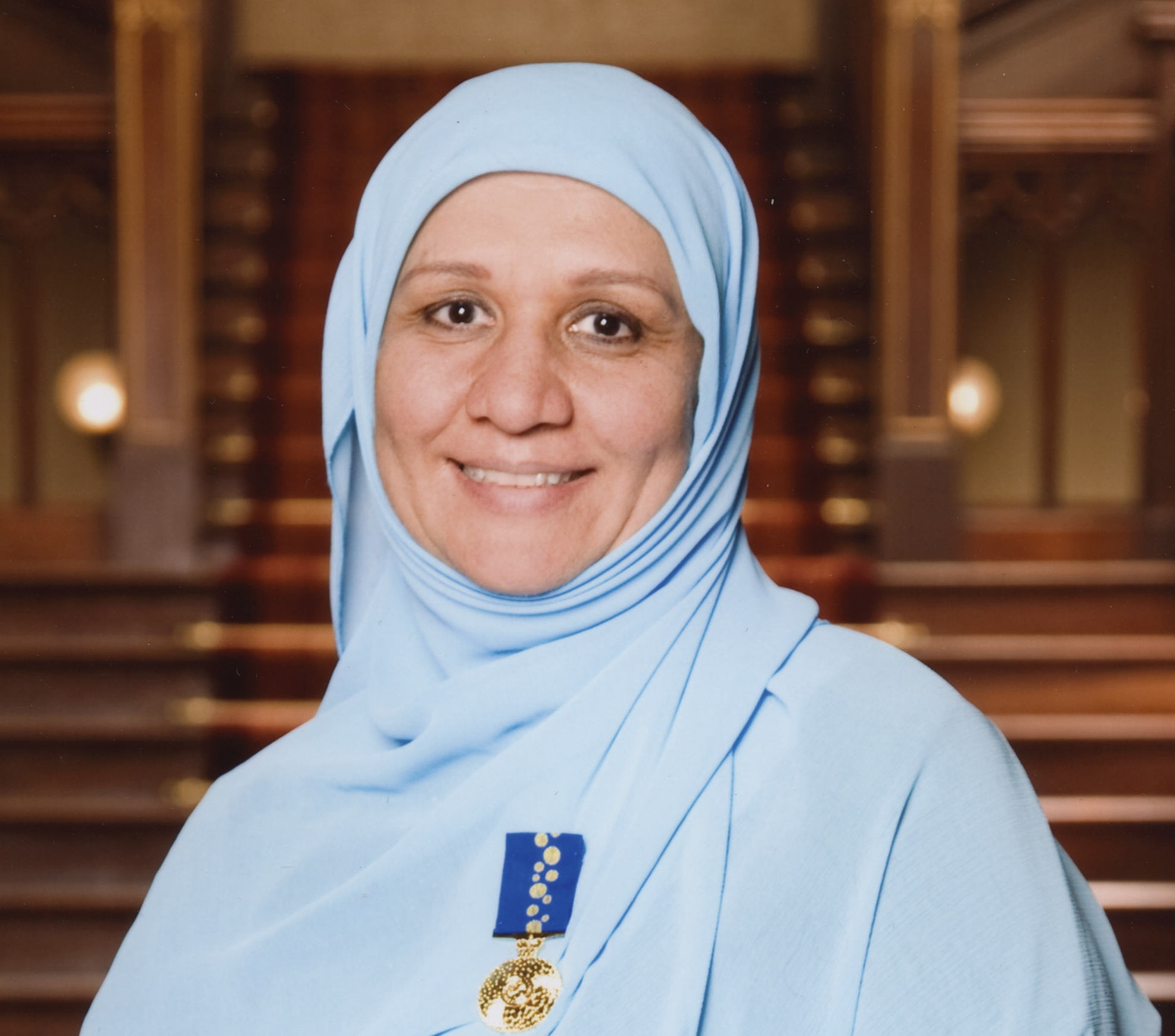 While I live and breathe I will work tirelessly to protect, heal and educate the women and children of Afghanistan.

Mahboba Rawi was born in Kabul, Afghanistan. At just 15 years of age, Mahboba was forced to flee from Soviet authorities and lived for two years in a Pakistan refugee camp until she married and moved to Australia. Despite suffering a personal tragedy in 1992 when she lost her son in a drowning accident, Mahboba worked tirelessly to help Afghan refugees in Australia, by teaching them swimming and English.

In 1998, after a plea for help from a Doctor in Peshawar, Pakistan, Mahboba began to raising money and awareness for Afghan widows and orphans living in refugee camps. Her passion for the well-being of the Afghan people led to the formation of Mahboba’s Promise Inc in 2001. Mahboba’s Promise is known around the world as a reputable charity dedicated to directly improving the lives of vulnerable women and children of Afghanistan. Since Mahboba’s Promise was established, Mahboba’s determination has led to the establishment of Hope Houses, Primary and Secondary schools for both boys and girls, primary health care services in rural areas, and vocational programs for women and young people, providing them with the tools required to live a self-sufficient life. Not only has Mahboba’s Promise made a huge impact in Afghanistan, it has concurrently built bridges between Australian and Afghan communities.

Mahboba has established strong relationships with several influential people in Australia such as Governor General Quentin Bryce, Governor of NSW Marie Bashir, Philanthropist Dick Smith, other members of parliament, community organisations and non-government organisations. On top of this, Mahboba and her team strive to build strong, long-term partnerships with all supporters, donors and sponsors of Mahboba’s Promise. These relationships have been paramount to the continued success of Mahboba’s Promise.

Governor General Quentin Bryce became a Patron of Mahboba’s Promise in 2011, a role she has carried with her after retiring from her official post. With Dame Quentin Bryce’s support, Mahboba has continued to implement further vocational programs and opportunities in Afghanistan such as building libraries for Afghan students.

Mahboba and her work has been well represented in the media, appearing as the subject of reports on the ABC programs 7.30 Report and Australian Story, and has been listed in Who’s Who in Australia. She has been nominated for the Australian of the Year Award three times, voted ‘One of the Top 50 Australians that Matters Most to the World’ by the Sydney Morning Herald, and was invited as a Participant in the Australian 2020 Summit in 2008.

Mahboba’s most treasured achievement came in 2010, when she received the Order of Australia Medal for service to international humanitarian aid in Afghanistan – a sign that Mahboba’s influence, her programs of development and dedication were making a tangible difference in the Afghan community and that it was recognised by her adopted country. 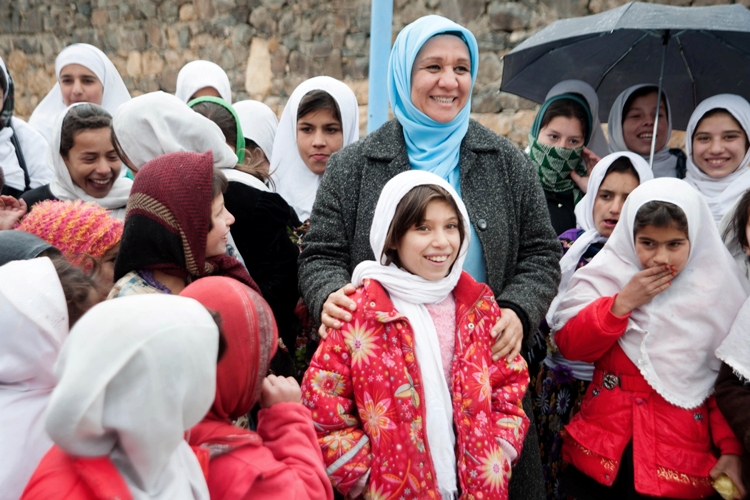 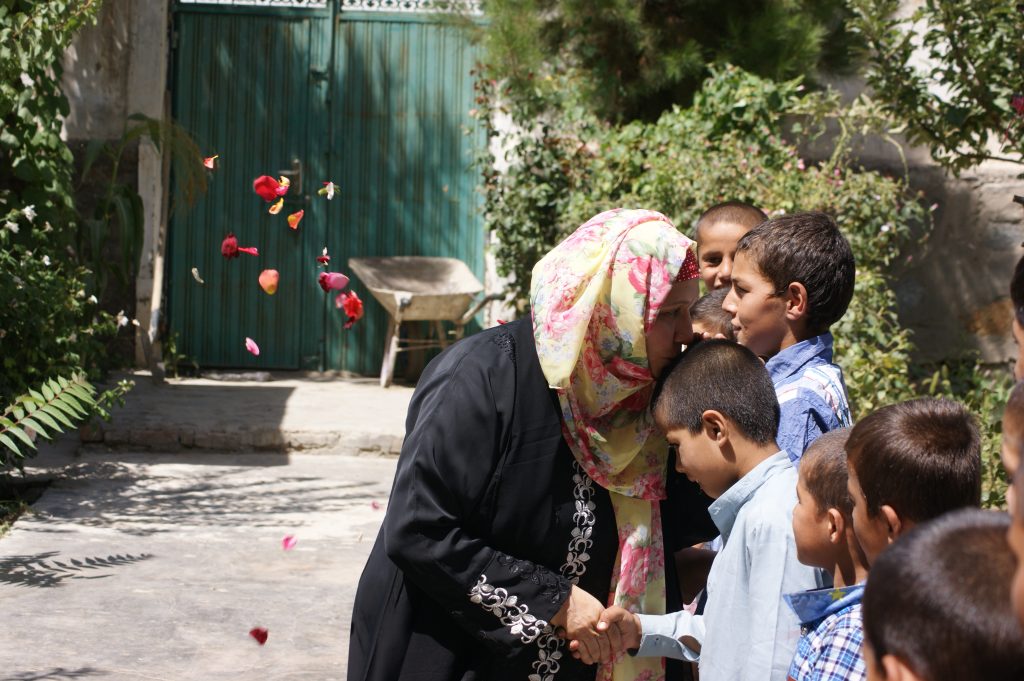 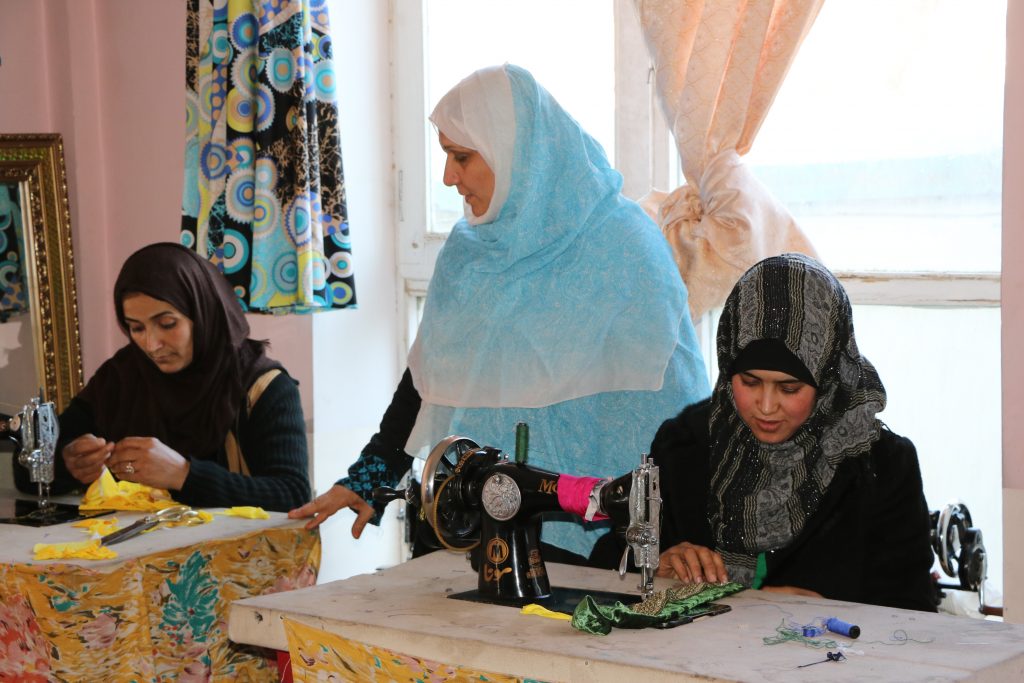 Stay updated on our work.