Numerous leaders and members of the Afghan community and Australian state officials attended this monumental event. NSW Parliament House acknowledged the significance of this anniversary by raising the Afghan flag. The event began with guests recognising the victims of the terrorist attack that tragically took place in Kabul on the 17th of August.

Mahboba Rawi attended and was acknowledged for her ongoing work in both Australia and Afghanistan. Mahboba also met with Governor General David Hurley and his wife Linda Hurley and the Minister for Defence Linda Reynolds. 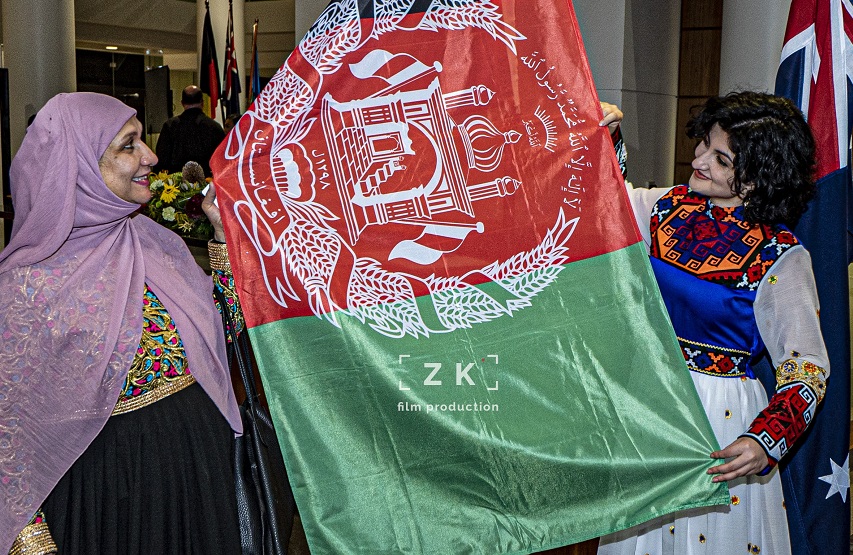